Is Allegro IPO a ticking bomb for longterm investors? here’s why 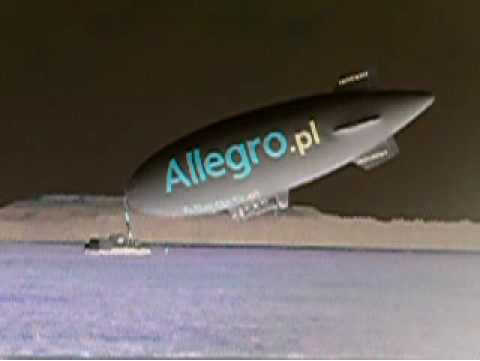 Warsaw Stock Exchange is due to see one of the largest IPO’s ever – ALLEGRO.

Media coverage creates a message, that the company has brilliant views going to the future. In my opinion there is a great deal of concern regarding this IPO: short time, during which the prospectus was created, even faster book building ( it’s going to last a week, while usually in Poland it takes no less than a month) and aggresive media campaign.

Looking at all this I decided to study the prospectus a bit deeper, to raise some negative factors that are known for the industry and are mentioned in the prospectus. Yet for some reason the market choose to ignore them, while they may be a huge burden in a long run.

Inevitable competition with the biggest marketplaces such as: Amazon, Ebay, Aliexpress etc

Rumors say that biggest marketplaces are going to enter polish market.
Amazon has few distribution centers in Poland (7 distribution centers in Poland, offices in Gdańsk and Warsaw and already employs approximately 16000 people.), so what is only needed is good webpage/platform in Polish. Some deliveries into Poland are already taking place, but not through official polish-based channels.

There are also rumors about other e-commerce tycoons entering Polish market, but only Amazon and Zalando have logistics infrastructure here.
Interestingly Allegro already tried foreign expansion, but unsuccessfully, and they sold Czech branch in 2016.

High Bonuses for C-level and possibility of huge stock supply

On IPO some C-Level managers will sell some shares, but they have still 6,7% that might be sold in future depending on the situation.

Noticeable, the C-level (and the key employees) have granted huge bonuses for this IPO. On Warsaw Stock Exchange it’s unpopular practice. Normally motivational programs gives shares for achievement of some level net income after few years. Here it looks like golden parachutes 😉

Allegro smart and allegro finance plus their costs…

This year delivery cost which include Allegro Smart will exceed half a billion PLN. Remarkable that cost growth disproportional to revenues. Why? Possible cause is price for allegro smart – It’s only 49PLN (~12,5$) it’s equivalent of 4-5 courier deliveries.

So it is possible that at some point this service will cease to be profitable for Allegro.
Another cash-consuming service will be allegro-finance. It’s payment system with the option of extended payment. Since now, it is not widely used on Allegro, but company promoting it.

I purposely skipped costs of preparing all the logistics that may rise up to 1/4 bln PLN, but this is a common practice on the market.

For every zloty on net profit Allegro have to spend about 0,9zl on marketing,  which now reaches 14% of revenues.

Why? Allegro adwords advertising policy is winning 1st place on google ads/merchant. The cost is dire. Prospect didn’t explain howit is going to be cost effective.

Huge and hard to understand goodwill…

In my opinion if huge mutual fund want to buy large number of allegro shares, it should explain what is capitalized as „Goodwill” in Allegro due to its large influence on book value.  Its 59% of total assets and 15-20% of capitalization on IPO.

IPO reason is debt payment, not investment, m&a or expansion…

The cost of debt service is almost as high as net income.

On page 61 they have directly named it aś: “reducing debt leverage”

And some C-level manager will sell shares 😉

Short-term view In the short term (right after the IPO) Allegro’s share price should rise significantly. Personally I expect that in the first 30 days we could observe a double-digit increase, and the price should remain at these levels till the beginning of 2021. Maybe H1/2021 will also have good net income due to reduced financial costs (purpose of ipo).

Long-term view As stated at the beginning, all mentioned observations can lead to long-term consequences (after 2-3 years). Exploding operating costs and possible problems with sustainable revenue growth can make it difficult for Allegro to remain profitable. What foreign investors should keep in mind – Allegro has troubles finding new ways of monetization, which can result in price drops or at least a lateral trend.

It will also be a problem to keep the revenue growth rate at the current level of 14% per year (which prospect suggest), since the estimates from the reports of other companies from the e-commerce sector assume barely 10-12%, and the company has little room for foreign expansion except for Ukraine.

I hope that I showed you another POV on long-term perspectives in allegro.
Thanks Radek, Marek and other 'cynics’ in translations. 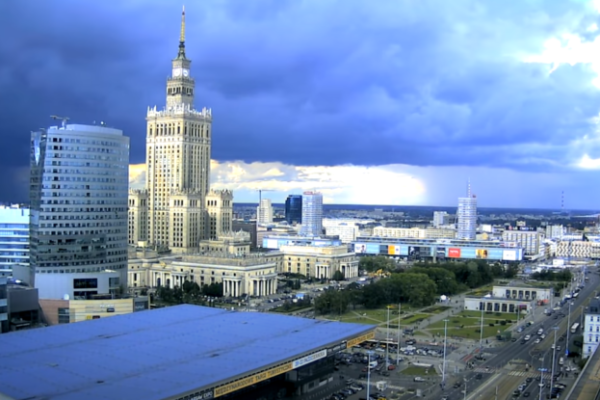 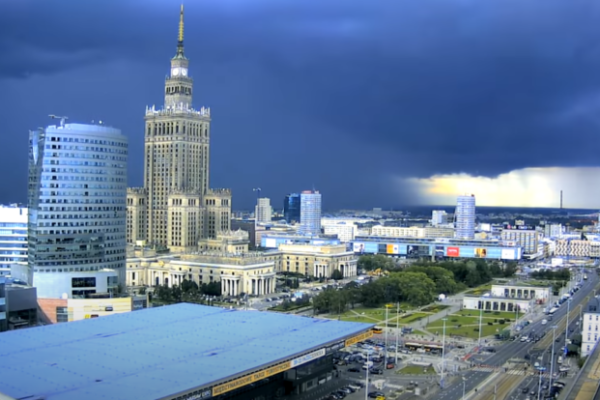 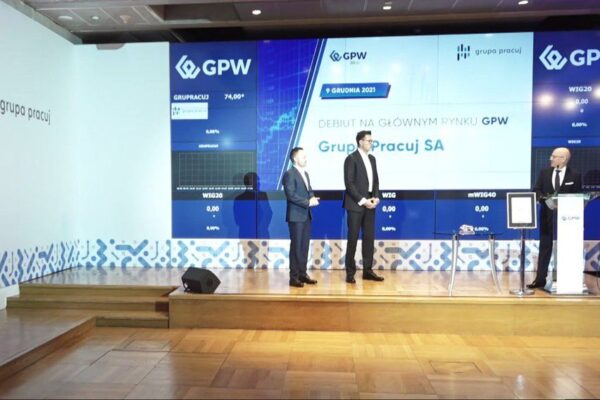 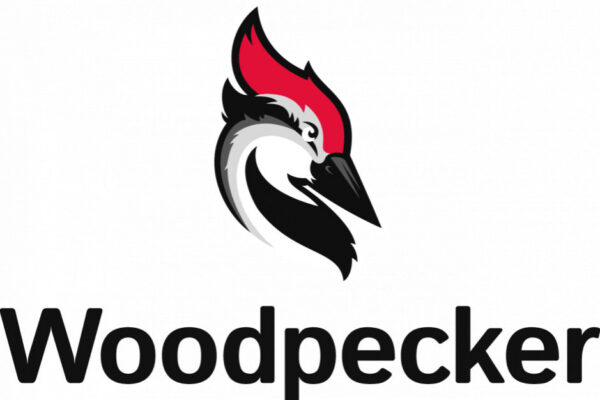